Helix model GRAYSON LANGE along with ADDISON GRAHAM and ROBBY VALLS star in a film about two mercenaries on a secret mission in the jungles of South America. Once captured, their last night together will reveal dark secrets and create sexual tensions. So much so that it will cause unforeseen collateral damage that stretches well beyond the jungle. This highly provocative and erotic film was part of Eroddity(s) 2. Now re-worked as a stand alone short the film seems to take on new meaning. With it’s casual blend of sex, nudity and dark twists and turns the film is what one has come to expect from writer/director Steven Vasquez. We hope “The Private War of Joseph Sargent” will become YOUR little secret and guilty pleasure!

in an “Unsolved Christmas” A Christmas present, in the hands of a young voyeur, leads to a holiday tale of woe. EDWARD GUTIERREZ, ALEKSANDR DISSAN and CORY TYNDALL star in this twisted Christmas tale about a boy, a camera, and a broken golden rule. Originally part of the ErOddity(s) Series.

in “The Way To A Mans Heart” an abused lover gets his revenge… from beyond the grave. BRANDON RIFE, ADDISON GRAHAM and ALDERIC VITALE star in this sinister and sexy tale that inspired the feature film “Angels With Tethered Wings”. Originally part of the ErOddity(s) Series. 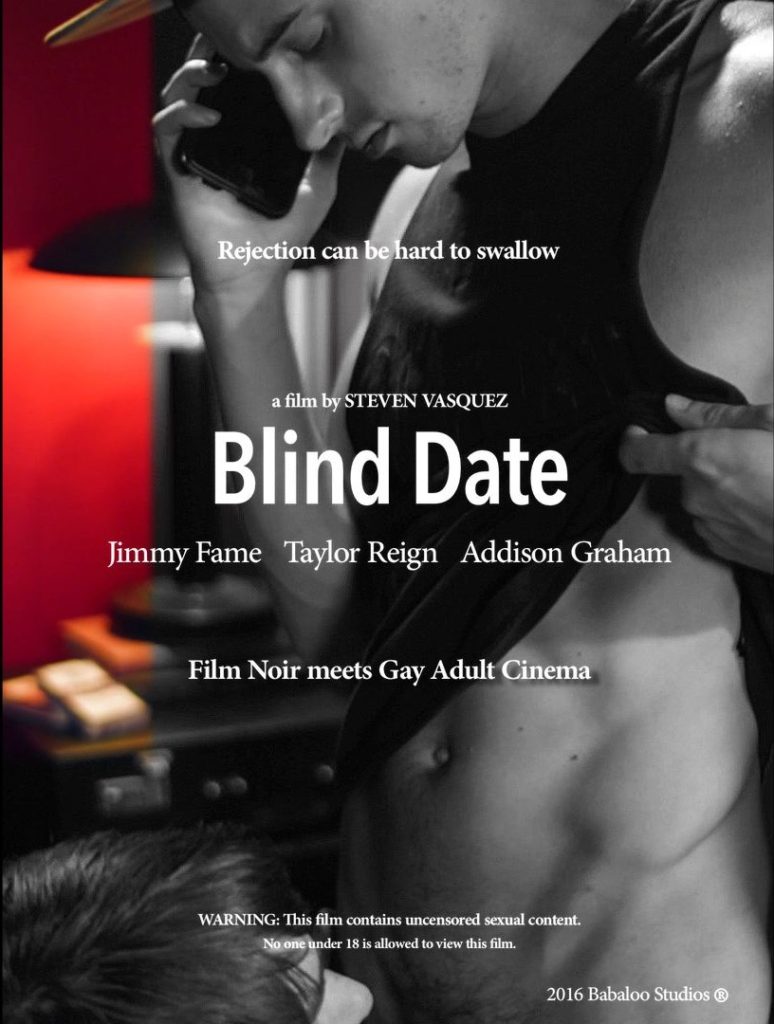 The boy action is non-stop in this one of a kind film noir thriller that proves that even in death there can be a “happy ending!”

Click HERE to see film or trailer. It is too hot to be shown here.

Or Buy the Film Here: CLIPS4SALE