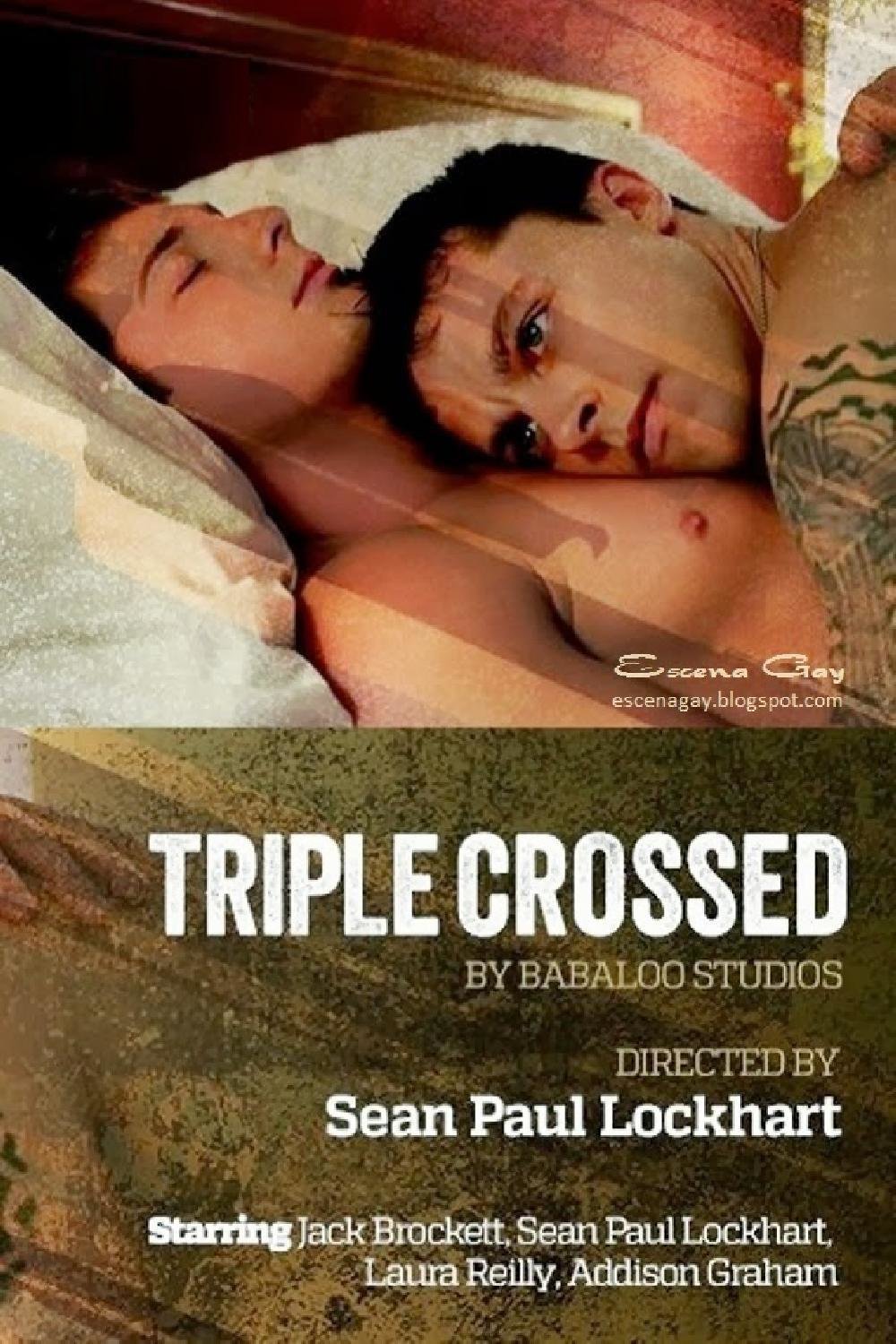 With a tour in Afghanistan behind him, war-addled Chris Jensen (Jack Brockett) struggles to assimilate back to life in California. Drifting and living out of his car, he soon discovers that few are willing to deal with the remnants of a damaged military career. Chris is self medicating; desperate to silence the echoes from the front lines. When an opportunity finally presents itself, he makes the hard decision to employ the coveted talents he has honed in special ops. A job is a job and Chris knows civilian life can be just as cut-throat as time in active duty. But just how close does he have to get to Andrew Warner (writer/director/star Sean Paul Lockhart) to secure the kill?

The DVD package from TLA Releasing. Original and Uncut.