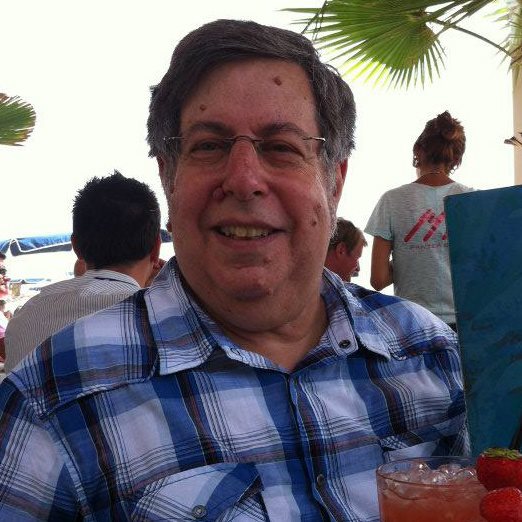 As a child, Ward commandeered his father’s 8mm camera to make rudimentary films around his house. He then graduated to Super 8 and finally to Super 8 with magnetic sound before going off to college as an engineering major. None of those early films exist today.

Ward was a co-op college student and worked for six months in Anchorage Alaska tracking geodetic satellites and then, in his sophomore year he landed for 6 months in Philadelphia at the Navy Yard helping to make training films for astronauts, pilots and submarine personnel in the cooperative education program of the Escape and Crash Safety Division at the Naval Air Development Center. This set his new path.

Upon returning to college, Ward immediately changed his major to Journalism and Mass Communications with emphasis on TV and Film. He worked for the college radio station as Sales Manager and later Station Manager. He also took film classes and became the Film Assistant in the department. This gave him access to all the equipment as well as the photography darkrooms, film processor and editors. So, the real filmmaking began with “Resolution” a B&W short film with a pirated music sound track. This film played several circa 1969 film festivals and received some awards. It was very controversial for the time.

Next, with Screenwriter-Director Weldon Sipe, Ward produced and filmed another short film, this one just over 30 minutes with full color, sound and original music. Finally, his early filmmaking career came to an end with the production of several short sports films and a documentary about the NMSU basketball team trip to the NCAA finals in 1970 as well as a slew of local filmed commercials.

Ward then went to work still filming, but as a TV news reporter and photographer for KTSM-TV in El Paso, Texas until 1975 when he moved to the Washington DC area by way of New Haven Connecticut and formed Television News Associates of Washington. There he and his partners filmed daily news happenings in the Nation’s Capital that were sent by commercial airlines to TV stations around the country for same night broadcast.. As film turned to videotape and satellites came of age in 1980, the industry changed to require large amounts of and Ward went on to a 10 year career of building and operating cable TV systems starting in Leesburg, Virginia (a system featured in “Life Magazine Year in Pictures 1981” with a double page photo and write up). Ward specialized in start-up local origination studios with local news operations in an early model for the industry. His cable TV career took him to Texas, Florida, Alabama and Georgia before he ended up in Vermont in 1990 with the rest of his family as the CATV industry consolidated and disposed of excess management.

In Burlington, Vermont, for the next 9 years, Ward worked as the Electronics and Photo manager for the largest Department Store in Vermont and ran a very successful department that was always number 1 or 2 in the entire chain. When the store closed in 1999, Ward found employment promoting energy efficiency to retailers and consumers throughout the State of Vermont and at the end of 2004, Ward was moved to Chicago where he performed the same basic market transformation duties and was on the road every day. Five years later, he retired and moved immediately to Orlando, Florida where he became bored and began pursuing his first love. This led to the meeting of Steven Vasquez and a successful filmmaking partnership.

Ward has one son and two grandsons that live in the DC suburbs of Virginia.