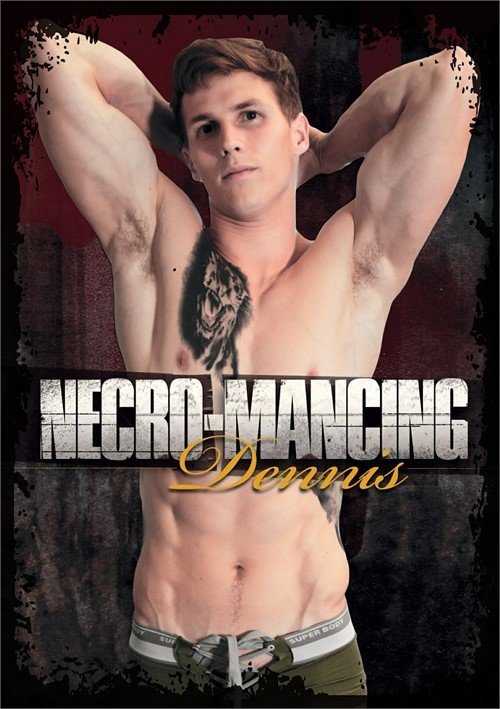 SKU EV001
$9.99
In stock
1
Product Details
A straight wrestling coach finds himself smitten with one of his gay students. A student whose life may soon be in danger. Meanwhile a deranged cemetery worker is infatuated with someone of his own. Someone he can never have....alive! Their stories become entangled in this featurization of the short film "The Caretaker Of Cook County" Adult film sensation Grayson Lange stars with newcomer Daniel Jensen, in his first gay erotic scenes, on or off camera! Also starring Babaloo favorite Addison Graham and Harper Stevenson. This Mystery/Horror film is Written and Directed by Steven Vasquez